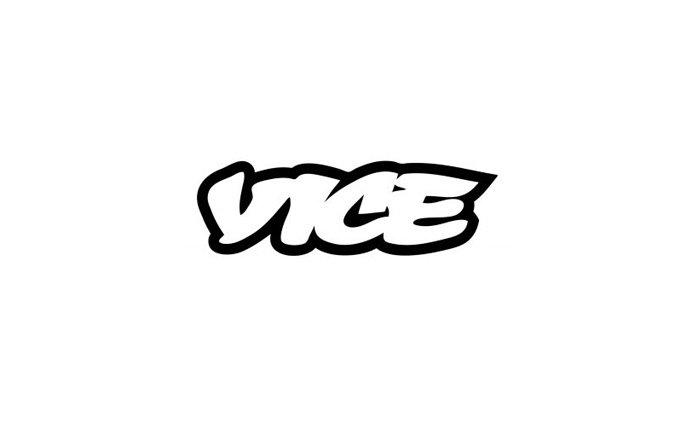 Horace and Aristotle have already spoken to us about the virtues of their forefathers and the vices of their own times, and through the centuries, authors have talked the same way. If all this were true, we would be bears today. [Montesquieu]

c.1300, “device like a screw or winch for bending a crossbow or catapult,” from Old French vis, viz “screw,” from Latin vitis “vine, tendril of a vine,” literally “that which winds,” from root of viere “to bind, twist” (see withy). The meaning “clamping tool with two jaws closed by a screw” is first recorded c.1500.