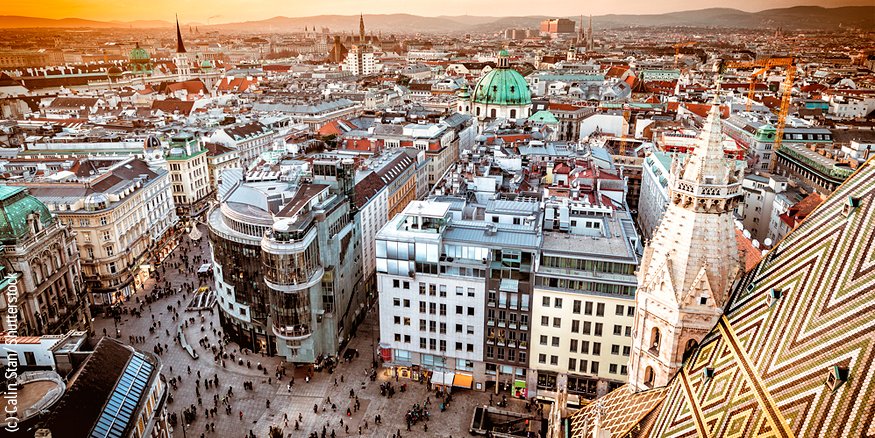 Roman Vindobona, from Celtic vindo “white” + bona “foundation, fort.” The “white” might be a reference to the river flowing through it.

Capital of Austria and largest city in the country, located in northeastern Austria on the south bank of the Danube River; Austria’s leading cultural, economic, and political center.

Mountainous republic in central Europe, bordered by Germany and the former Czechoslovakia to the north, Hungary to the east, Slovenia and Italy to the south, and Switzerland and Liechtenstein to the west. Its capital and largest city is Vienna.