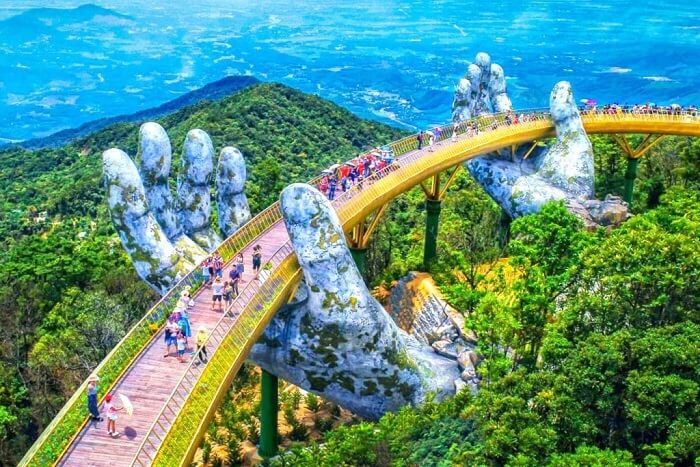 Republic in Southeast Asia, bordered by Cambodia and Laos to the west, China to the north, and the South China Sea (an arm of the Pacific Ocean) to the east and south.