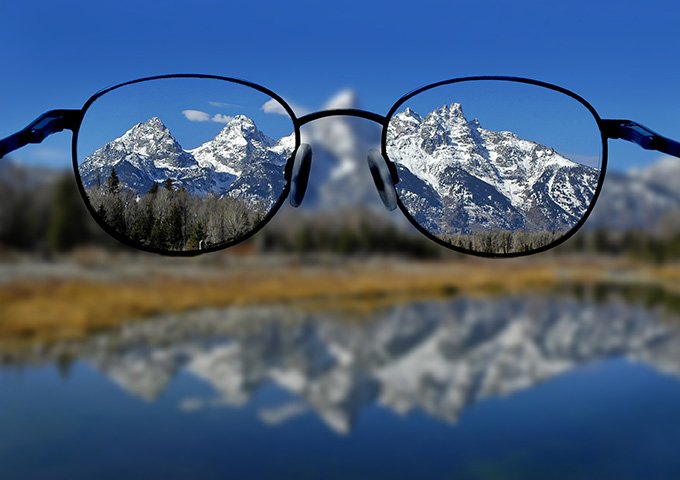 c.1400, “condition of being visible,” from Late Latin visibilitas (see visible). Meaning “range of vision under given conditions” is from 1914. Sense of “prominence, fame, public attention” is recorded from 1958.