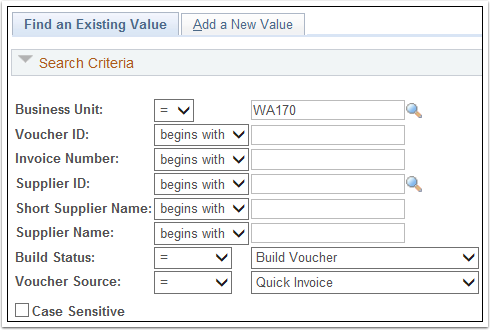 originally “summoning of a person into court to warrant the title to a property;” see vouch. Meaning “receipt from a business transaction” is first attested 1690s; sense of “document which can be exchanged for goods or services” is attested from 1947.

A credit of a certain monetary value that can be used only for a specified purpose, such as to pay for housing or for food. Food stamps are a kind of voucher.