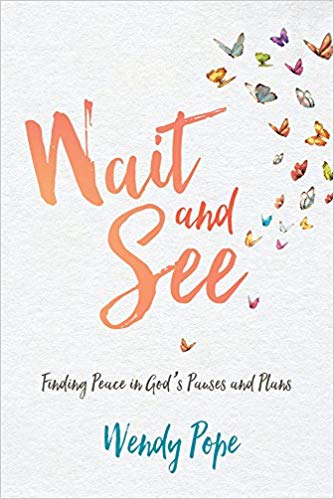 Bide one’s time for events to run their course, as in Do you think they’ll raise taxes?—We’ll have to wait and see. This expression was first recorded in Daniel Defoe’s Robinson Crusoe (1719): “We had no remedy but to wait and see.” In Britain the phrase became associated with Prime Minister H.H. Asquith, who in 1910 so often said it to the opposition regarding an impending bill that he became known as “Old Wait and See.”