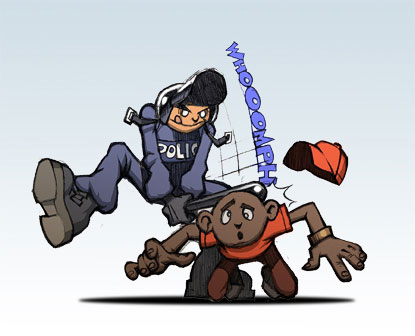 A strike called in violation of an existing contract between labor and management.