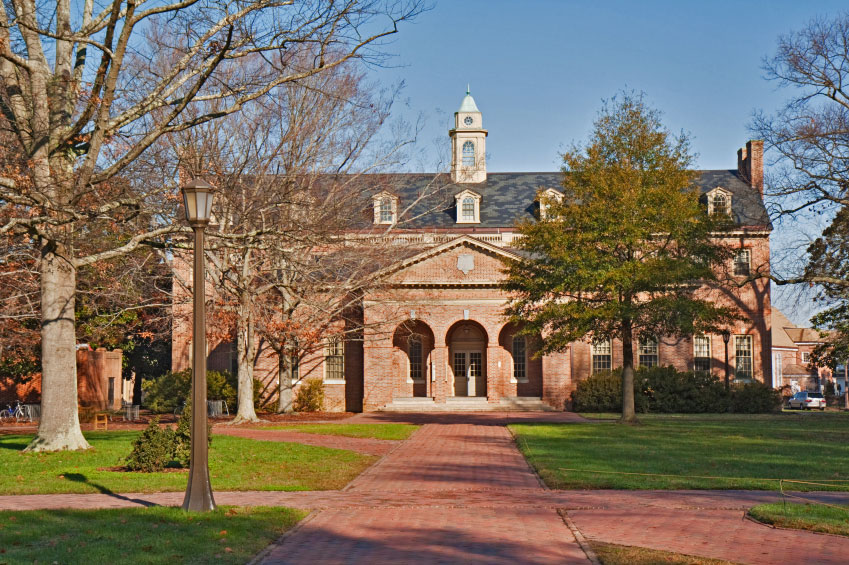 King William III and Queen Mary II of England, who ruled jointly after the Glorious Revolution of 1688 had expelled Mary’s father, King James II. William and Mary were Protestants, and James was a Roman Catholic; since the time of William and Mary, the ruler of England has always upheld Protestantism in England.