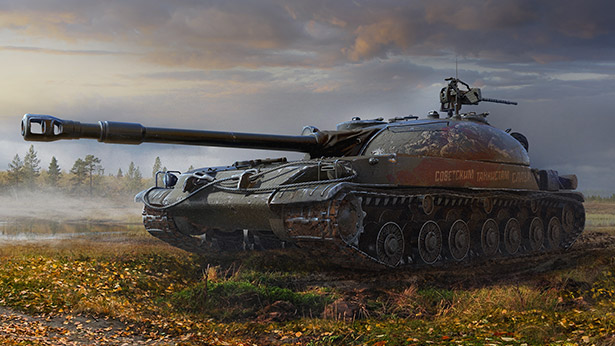 Wit ought to be five or six degrees above the ideas that form the intelligence of an audience. [Stendhal, “Life of Henry Brulard”] wit v.

Idioms and Phrases with wot wit