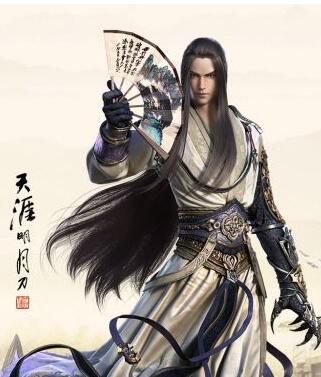 Word Origin for wuxia from Chinese: martial-chivalric Examples from the Web for wuxia Contemporary Examples of wuxia