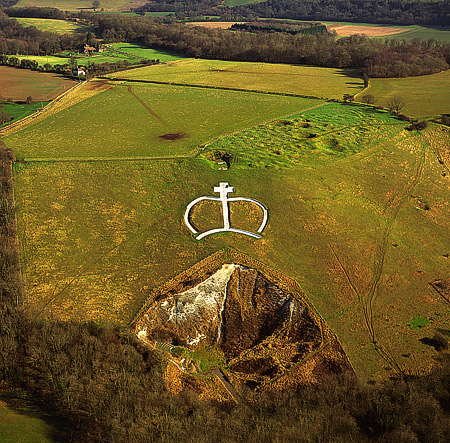 Origin of wye First recorded in 1855–60; a spelling of the letter name Wye [wahy] noun

Examples from the Web for wye Contemporary Examples of wye