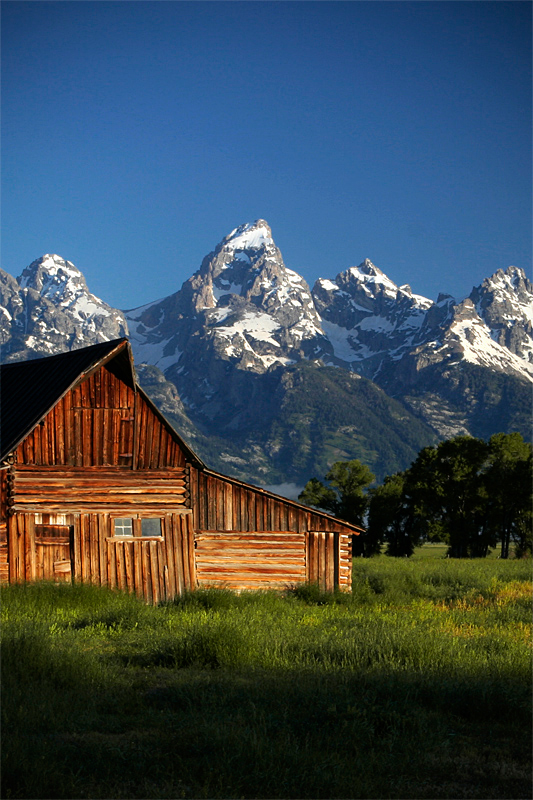 region in Luzerne County, Pennsylvania, from Munsee Delaware (Algonquian) chwewamink “at the big river flat,” from /xw-/ “big” + /-e:wam-/ “river flat” + /-enk/ “place.” Popularized by 1809 poem “Gertrude of Wyoming,” set amid wars between Indians and American settlers, by Scottish author Thomas Campbell (1777-1844), who seems to have had a vague or defective notion of Pennsylvania geography. Subsequently applied 19c. to other locations, including a western territory organized July 25, 1868 (admitted as a state 1890); also used in Kansas, Ohio, and Wisconsin.

On Susquehanna’s side, fair Wyoming!
Although the wild-flower on thy ruin’d wall,
And roofless homes, a sad remembrance bring,
Of what thy gentle people did befall;
Yet thou wert once the loveliest land of all
That see the Atlantic wave their morn restore.
Sweet land! may I thy lost delights recall,
And paint thy Gertrude in her bowers of yore,
Whose beauty was the love of Pennsylvania’s shore!
[Campbell, “Gertrude of Wyoming,” 1809]

On the same day there was debate in the Senate over the name for the new Territory. Territories often keep their names when they become States, so we may be glad that “Cheyenne,” to be pronounced “Shy-en,” was not adopted. “Lincoln” was rejected for an obvious and, no doubt, sound reason. Apparently, nobody had a better name to offer, though there must be plenty of Indian words that could properly be used, and, for the present, the insignificant “Wyoming” is retained. [“The Nation,” June 11, 1868] wyoming in Culture Wyoming

State in the western United States bordered by Montana to the north, South Dakota and Nebraska to the east, Colorado and Utah to the south, and Idaho to the west. Its capital is Cheyenne, and its largest city is Casper.