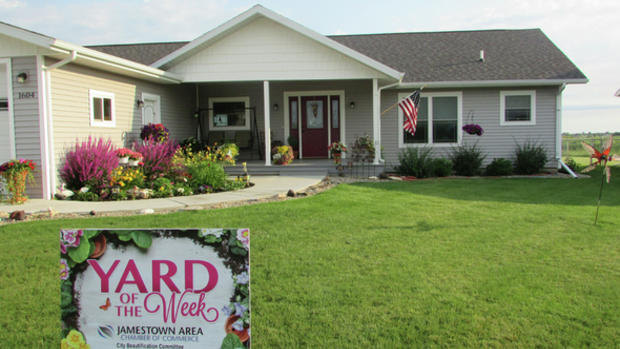 see all wool and a yard wide; in one’s own back yard; whole nine yards.