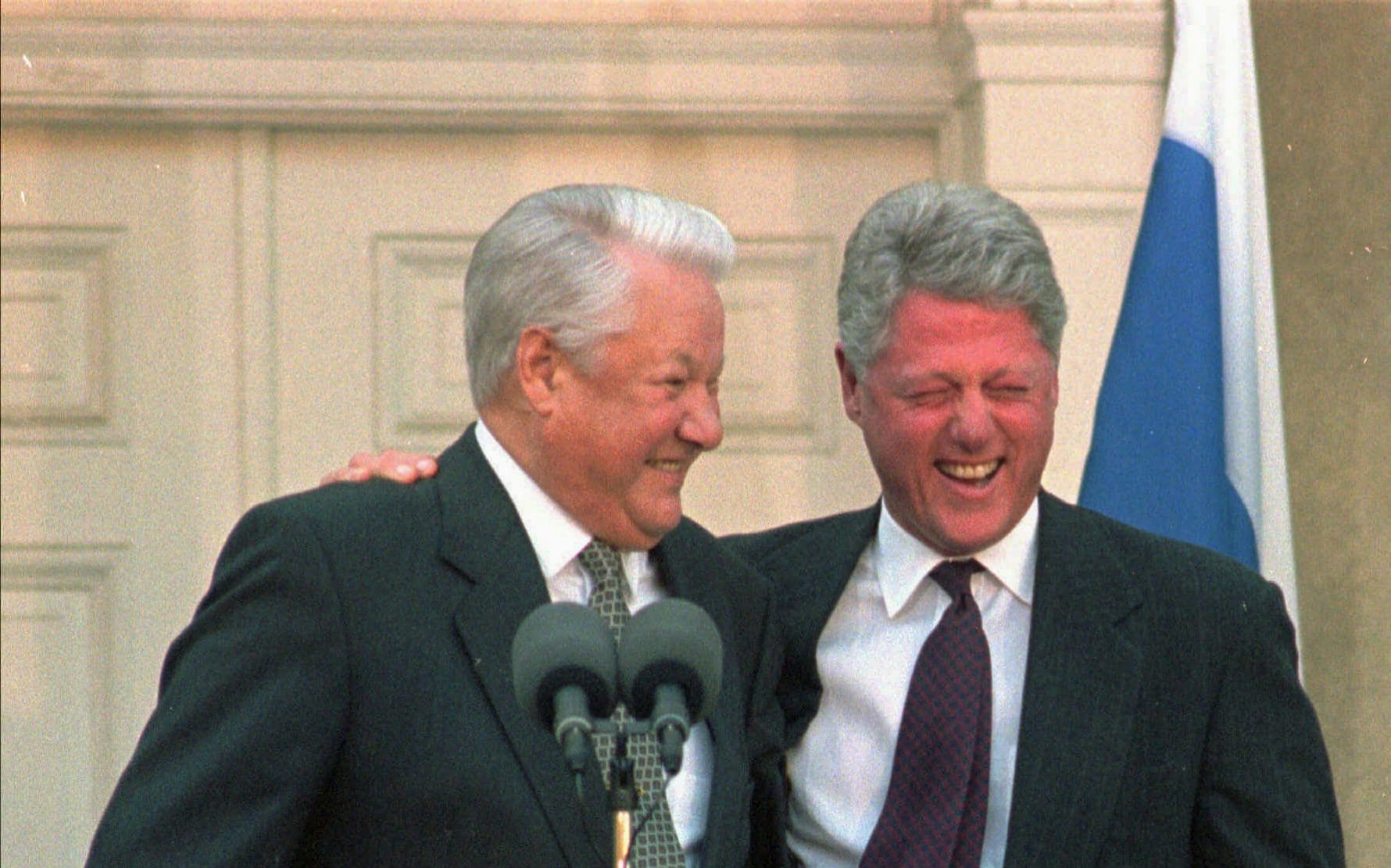 President of the Russian republic who criticized the slow pace of Mikhail Gorbachev’s reforms. In 1991, he successfully led the opposition to an attempted coup by communist hard-liners and became the most powerful person in the former Soviet Union. As president, Yeltsin led the Russian republic in its difficult and often chaotic struggle to move away from centralized economic planning, but he was plagued by poor health, conservative opposition, and a lagging economy. He was succeeded by Vladimir Putin.