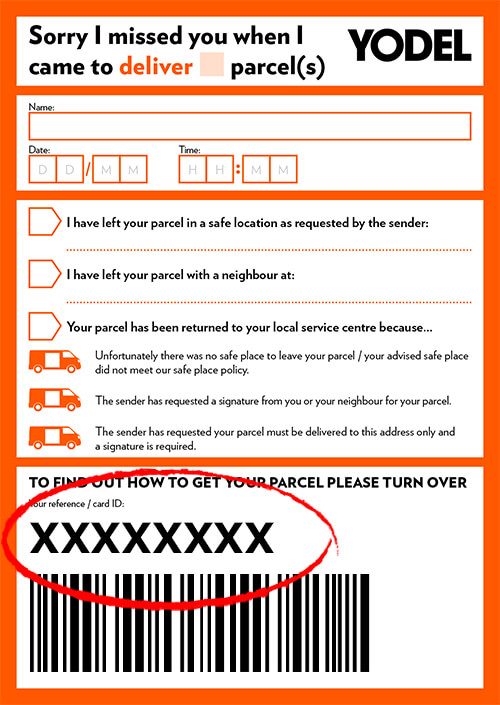 1827, from German jodeln, from dialectal German jo, an exclamation of joy, of imitative origin.