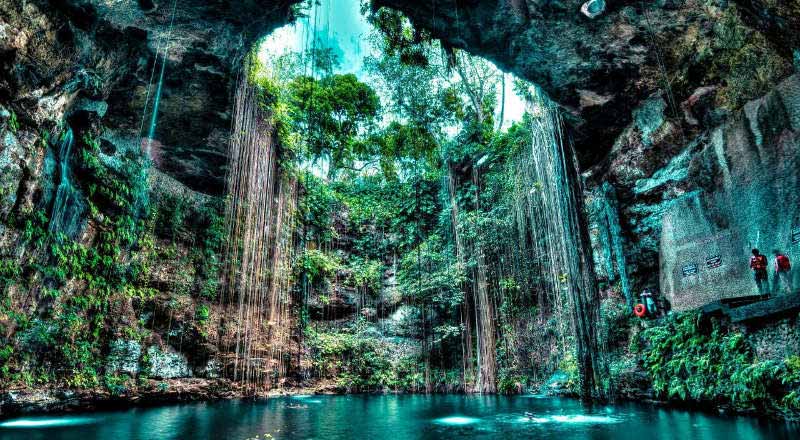 said to be from a local word meaning “massacre.” Peninsula mostly in southeastern Mexico, separating the Caribbean Sea from the Gulf of Mexico.