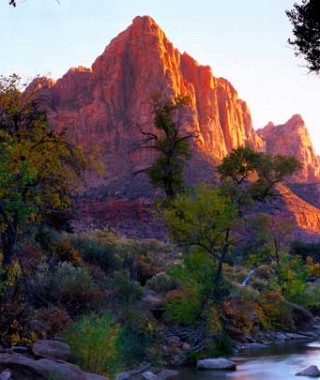 Old English Sion, from Greek Seon, from Hebrew Tsiyon, name of a Canaanite hill fortress in Jerusalem captured by David and called in the Bible “City of David.” It became the center of Jewish life and worship.