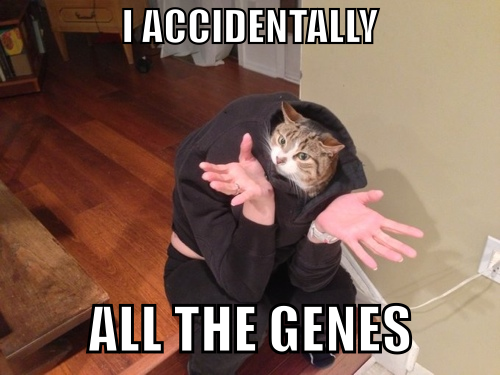 late 14c., “non-essential,” from Old French accidentel or directly from Medieval Latin accidentalis, from Latin accidentem (see accident). Meaning “outside the normal course of nature” is from early 15c.; that of “coming by chance” is from 1570s.