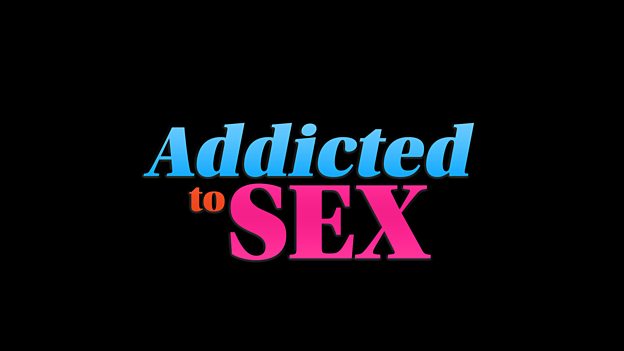 1530s, “delivered over” by judicial sentence; past participle adjective from addict (v.). Modern sense of “dependent” is short for self-addicted “to give over or award (oneself) to someone or some practice” (1560s; exact phrase from c.1600); specialization to narcotics dependency is from c.1910.