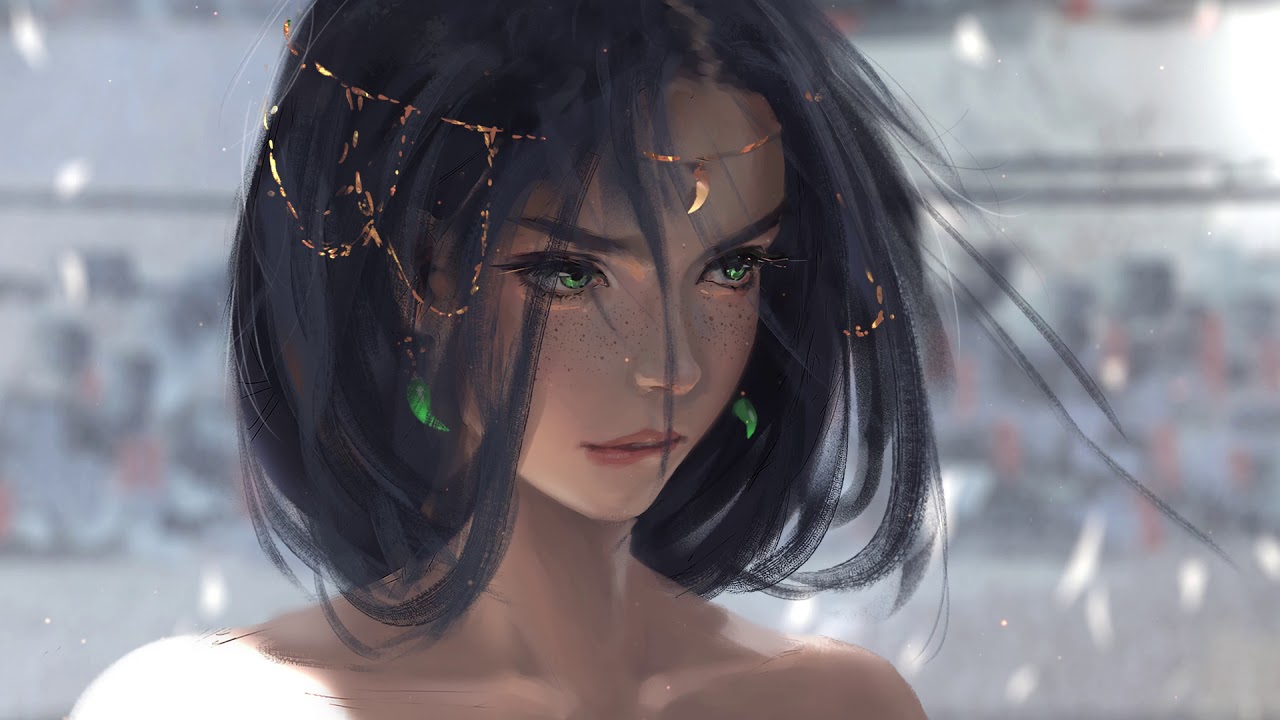 c.1600, “of the wind,” from Latin Æolus “god of the winds,” from Greek Aiolos, from aiolos “quickly moving.” Æolian harp first recorded 1791. The ancient district of Aiolis in Asia Minor was said to have been named for the wind god, hence Æolian also refers to one branch of the ancient Greek people.