back to the drawing board 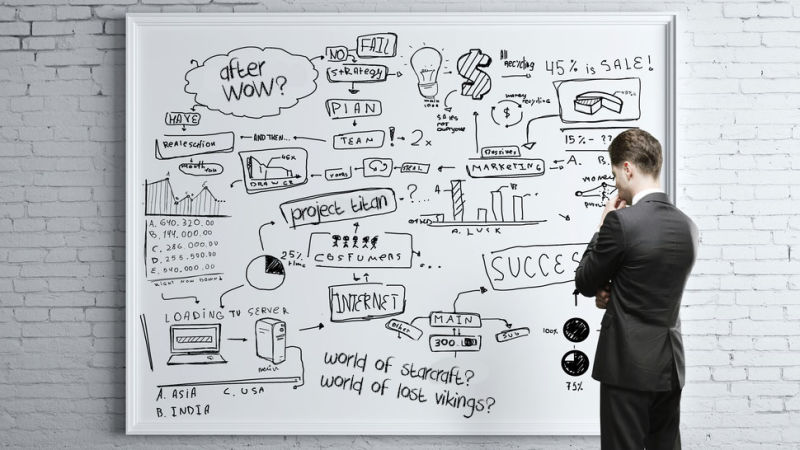 A saying indicating that one’s effort has failed, and one must start all over again: “The new package we designed hasn’t increased our sales as we’d hoped, so it’s back to the drawing board.”

Also, back to square one. Back to the beginning because the current attempt was unsuccessful, as in When the town refused to fund our music program, we had to go back to the drawing board, or I’ve assembled this wrong side up, so it’s back to square one. The first term originated during World War II, most likely from the caption of a cartoon by Peter Arno in The New Yorker magazine. It pictured a man who held a set of blueprints and was watching an airplane explode. The variant is thought to come from a board game or street game where an unlucky throw of dice or a marker sends the player back to the beginning of the course. It was popularized by British sports-casters in the 1930s, when the printed radio program included a grid with numbered squares to help listeners follow the description of a soccer game.

see back to the drawing board.