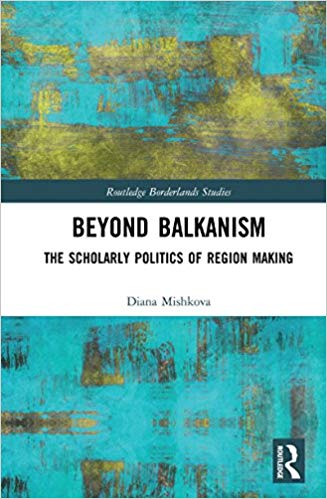 1920, first used in reference to the Baltic states, on the model of what had happened in the Balkans; said to have been coined by English editor James Louis Garvin (1868-1947), but A.J. Toynbee (1922) credited it to “German Socialists” describing the results of the treaty of Brest-Litovsk. Either way, the reference is to the political situation in the Balkans c.1878-1913, when the European section of the Ottoman Empire split up into small, warring nations. Balkanized and Balkanization both also are from 1920.