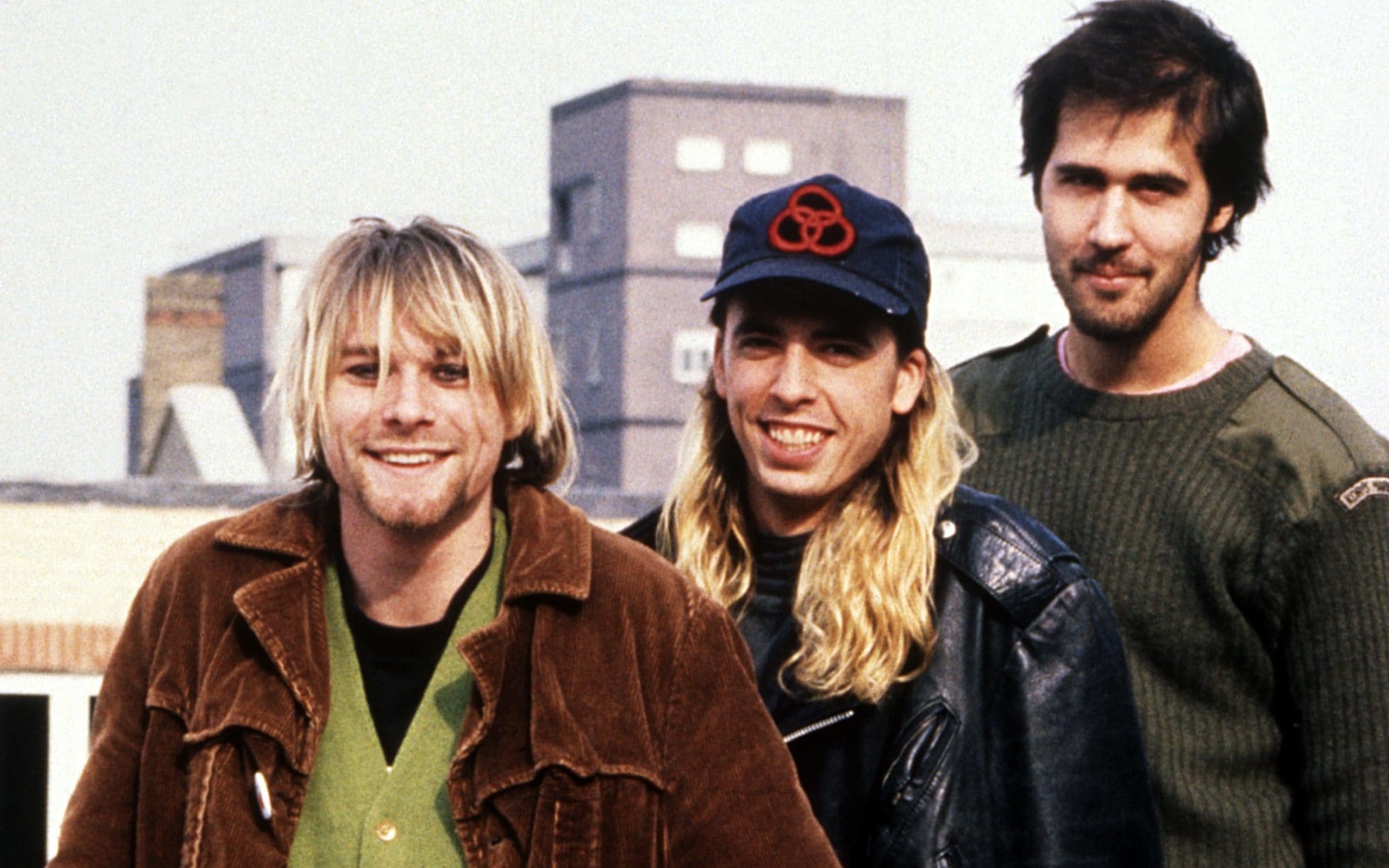 1836, from Sanskrit nirvana-s “extinction, disappearance” (of the individual soul into the universal), literally “to blow out, a blowing out” (“not transitively, but as a fire ceases to draw;” a literal Latinization would be de-spiration), from nis-, nir- “out” + va- “to blow” (see wind (n.1)). Figurative sense of “perfect bliss” is from 1895.

In Buddhism, the highest state of consciousness, in which the soul is freed from all desires and attachments. Nirvana is sometimes inaccurately used as a synonym for heaven or paradise.