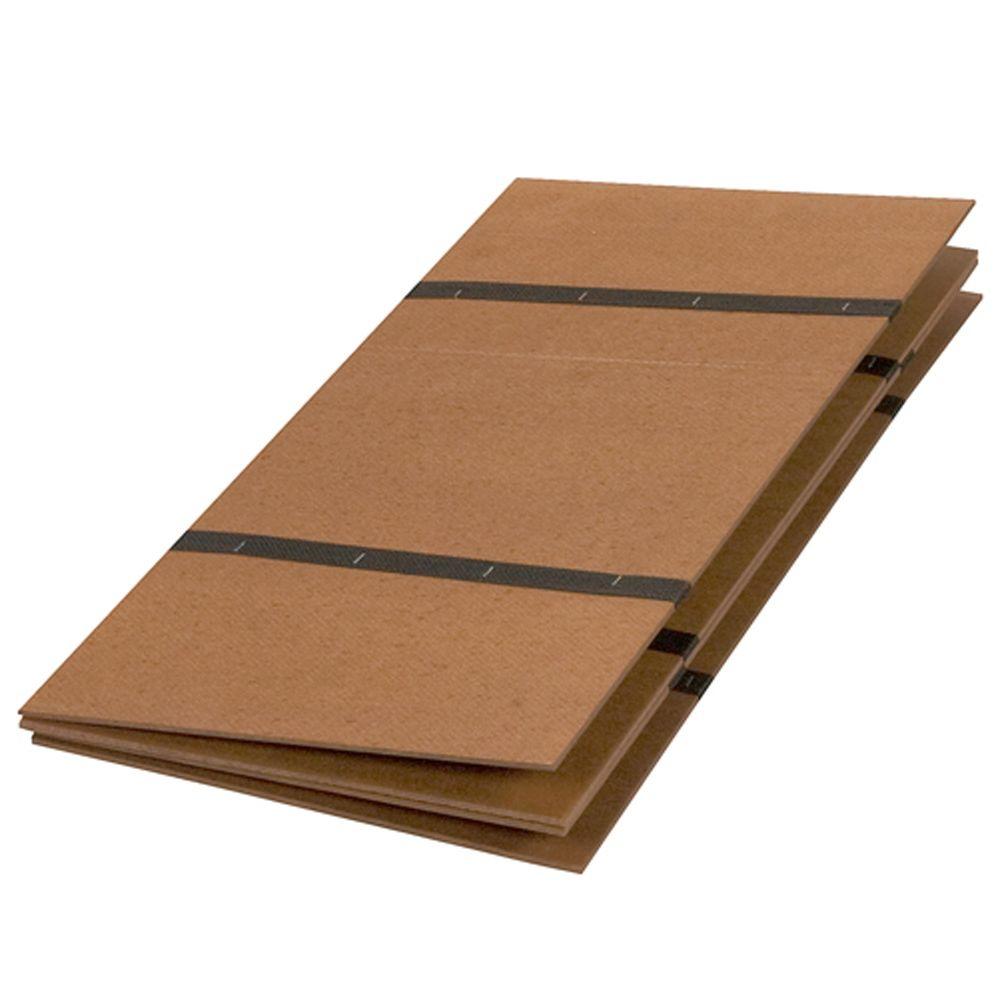 Lodging and meals, as in Housekeepers usually earn a standard salary in addition to bed and board. This phrase was first recorded in the York Manual (c. 1403), which stipulated certain connubial duties: “Her I take … to be my wedded wife, to hold to have at bed and at board.” Later bed was used merely to denote a place to sleep.