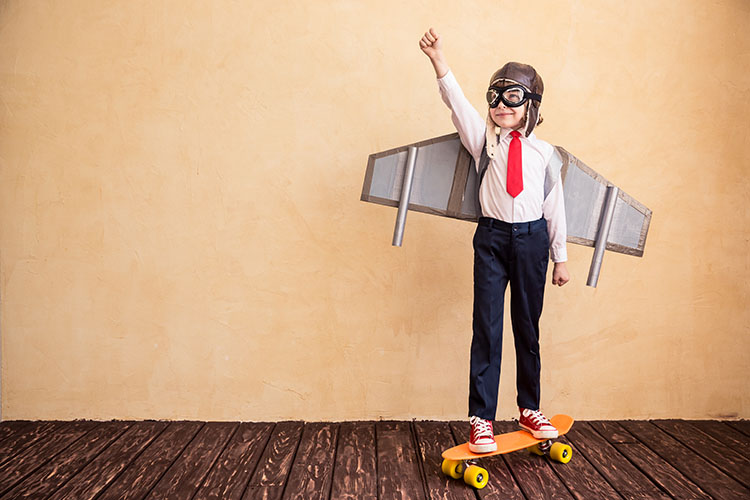 Spelling beleeve is common till 17c.; then altered, perhaps by influence of relieve, etc. To believe on instead of in was more common in 16c. but now is a peculiarity of theology; believe of also sometimes was used in 17c. Related: Believed (formerly occasionally beleft); believing. Expression believe it or not attested by 1874; Robert Ripley’s newspaper cartoon of the same name is from 1918. Emphatic you better believe attested from 1854.

In addition to the idioms beginning with believe