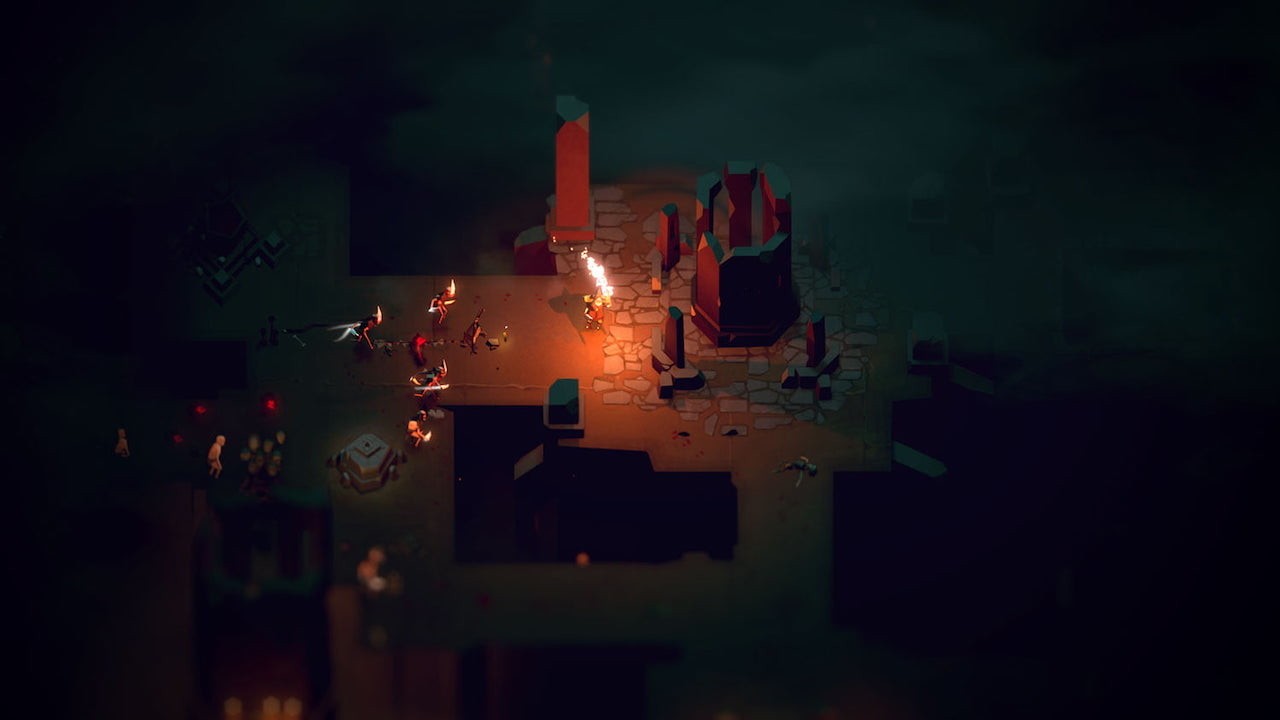 early 14c., biloogh, from be- “by, about” + logh, lou, lowe “low” (see low (adj.)). Apparently a variant of earlier a-lowe (influenced by other adverbs in be-, cf. before), the parallel form to an-high (now on high). Beneath was the usual word; below was very rare in Middle English and gained currency only in 16c. It is frequent in Shakespeare. As a preposition from 1570s. According to Fowler, below is the opposite of above and concerns difference of level and suggests comparison of independent things. Under is the opposite of over and is concerned with superposition and subjection and suggests some interrelation.