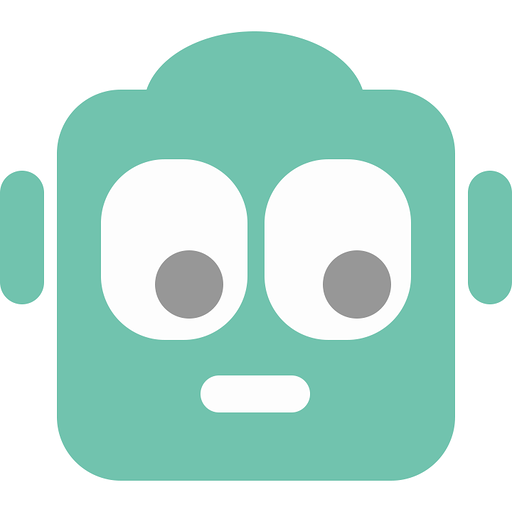 Examples from the Web for bot Contemporary Examples of bot

in Internet sense, c.2000, short for robot. Its modern use has curious affinities with earlier uses, e.g. “parasitical worm or maggot” (1520s), of unknown origin; and Australian-New Zealand slang “worthless, troublesome person” (World War I-era). The method of minting new slang by clipping the heads off words does not seem to be old or widespread in English. Examples (za from pizza, zels from pretzels, rents from parents) are American English student or teen slang and seem to date back no further than late 1960s.