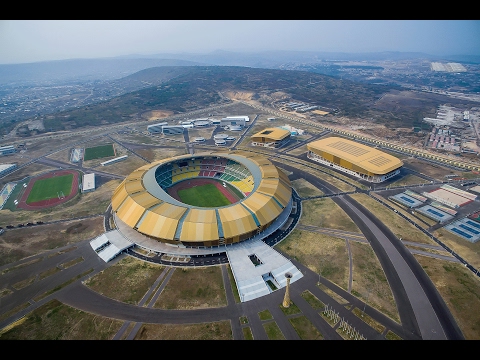 Brazzaville [braz-uh-vil, brah-zuh-; French bra-za-veel] EXAMPLES| noun a port in and the capital of the People’s Republic of the Congo, in the S part, on the Congo (Zaire) River: former capital of French Equatorial Africa. Liberaldictionary.com

capital of Republic of Congo, named for French explorer Pierre Savorgnan de Brazza (1852-1905), who founded it in 1883. An Italian count, his title is from the Adriatic island of Brazza, now Brač in Croatia.