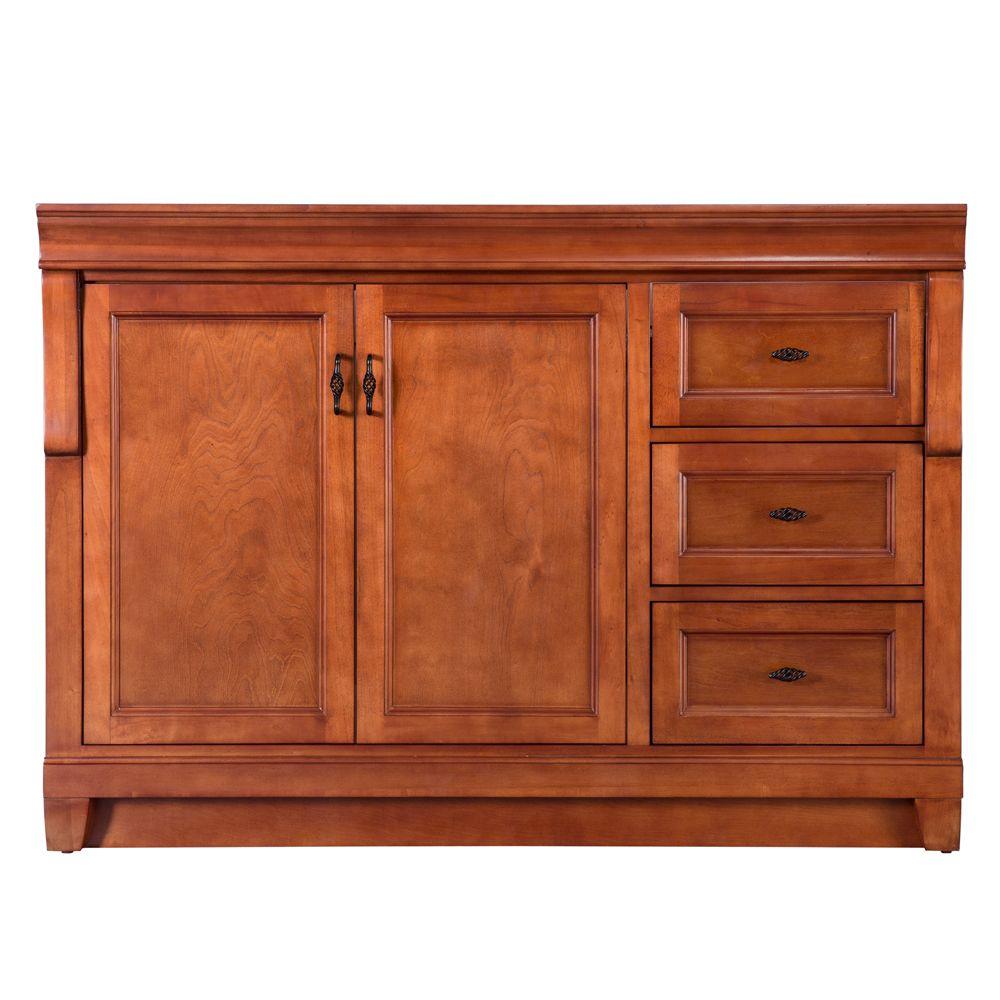 Meaning “case for safe-keeping” (of papers, liquor, etc.) is from 1540s, gradually shading to mean a piece of furniture that does this. Sense of “private room where advisors meet” (c.1600) led to modern political meaning (1640s); perhaps originally short for cabinet council (1630s); cf. board (n.1) in its evolution from place where some group meets to the word for the group that meets there.

A select group of officials who advise the head of government. In nations governed by parliaments, such as Britain, the members of the cabinet typically have seats in parliament. (Compare cabinet under “American Politics.”)