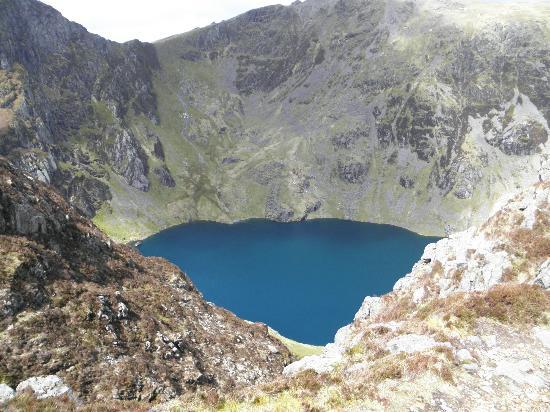 “pet, tame,” mid-15c., used in reference to young animals abandoned by their mothers and brought up by hand; of unknown origin.