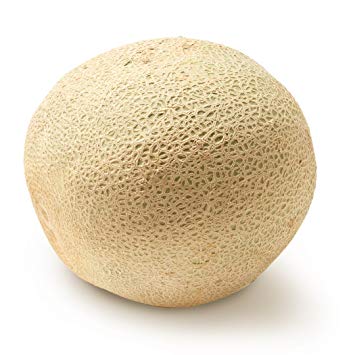 also cantaloup, 1739, from French, from Italian, from Cantalupo, name of a former Papal summer estate near Rome, where the melons first were grown in Europe after their introduction (supposedly from Armenia). The place name seems to be “singing wolf” and might refer to a spot where wolves gathered, but this might be folk etymology.