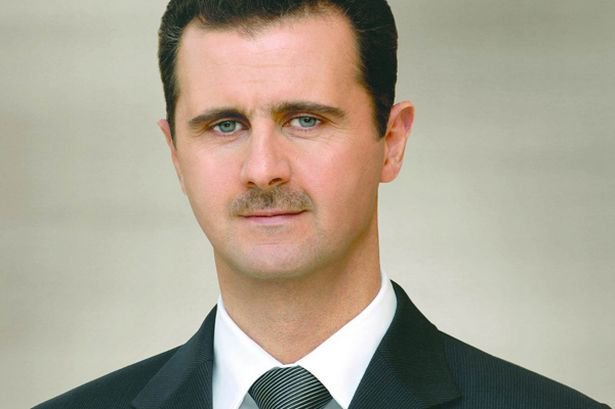 see keep one’s chin up; lead with one’s chin; take it on the chin.