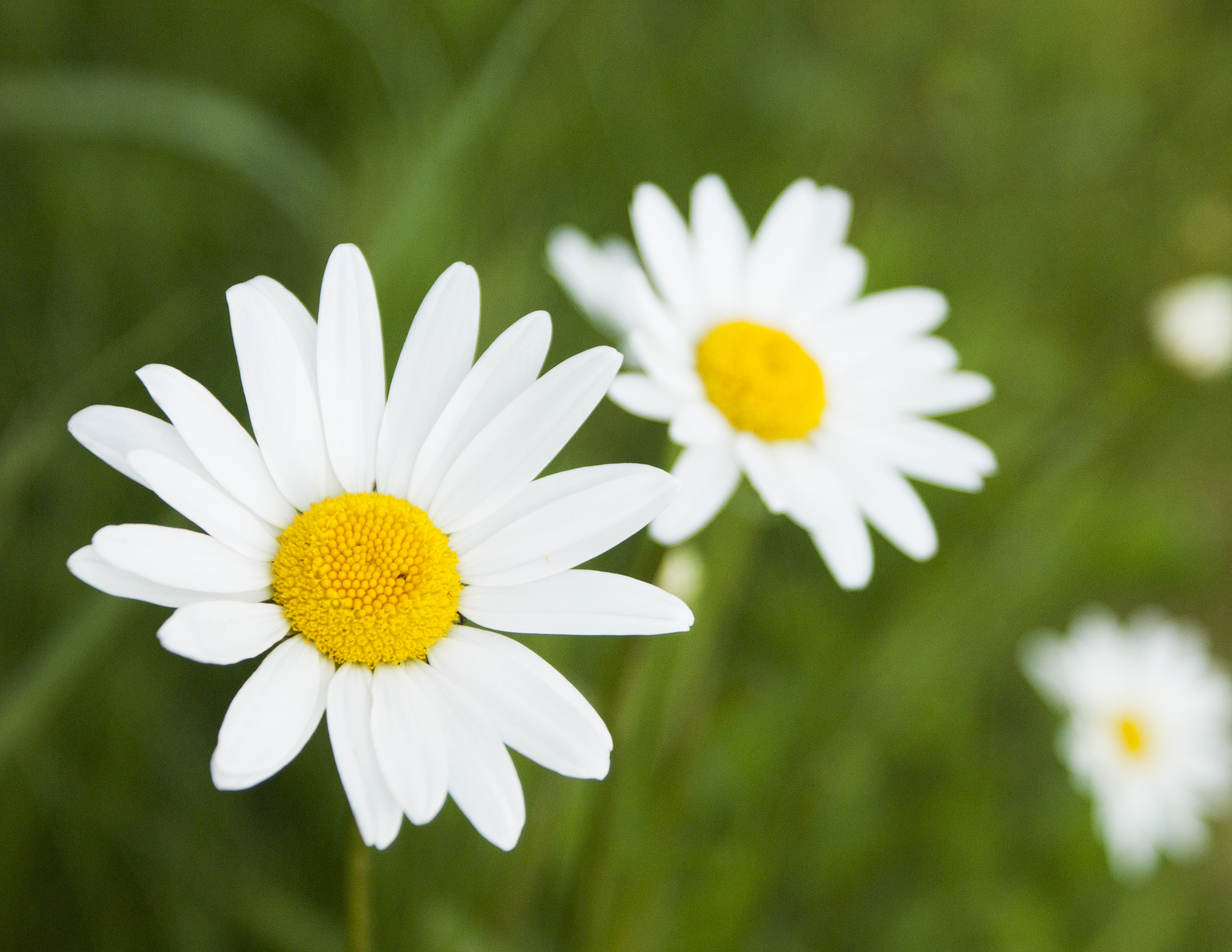 Old English dægesege, from dæges eage “day’s eye,” because the petals open at dawn and close at dusk. (See day (n.) + eye (n.)). In Medieval Latin it was solis oculus “sun’s eye.” As a female proper name said to have been originally a pet form of Margaret (q.v.).

Daisy-cutter first attested 1791, originally of horses that trot with low steps; later of cricket (1889) and baseball hits that skim along the ground. Daisy-chain in the “group sex” sense is attested from 1941. Pushing up daisies “dead” is attested from 1918, but variants with the same meaning go back to 1842.

In addition to the idiom beginning with daisy