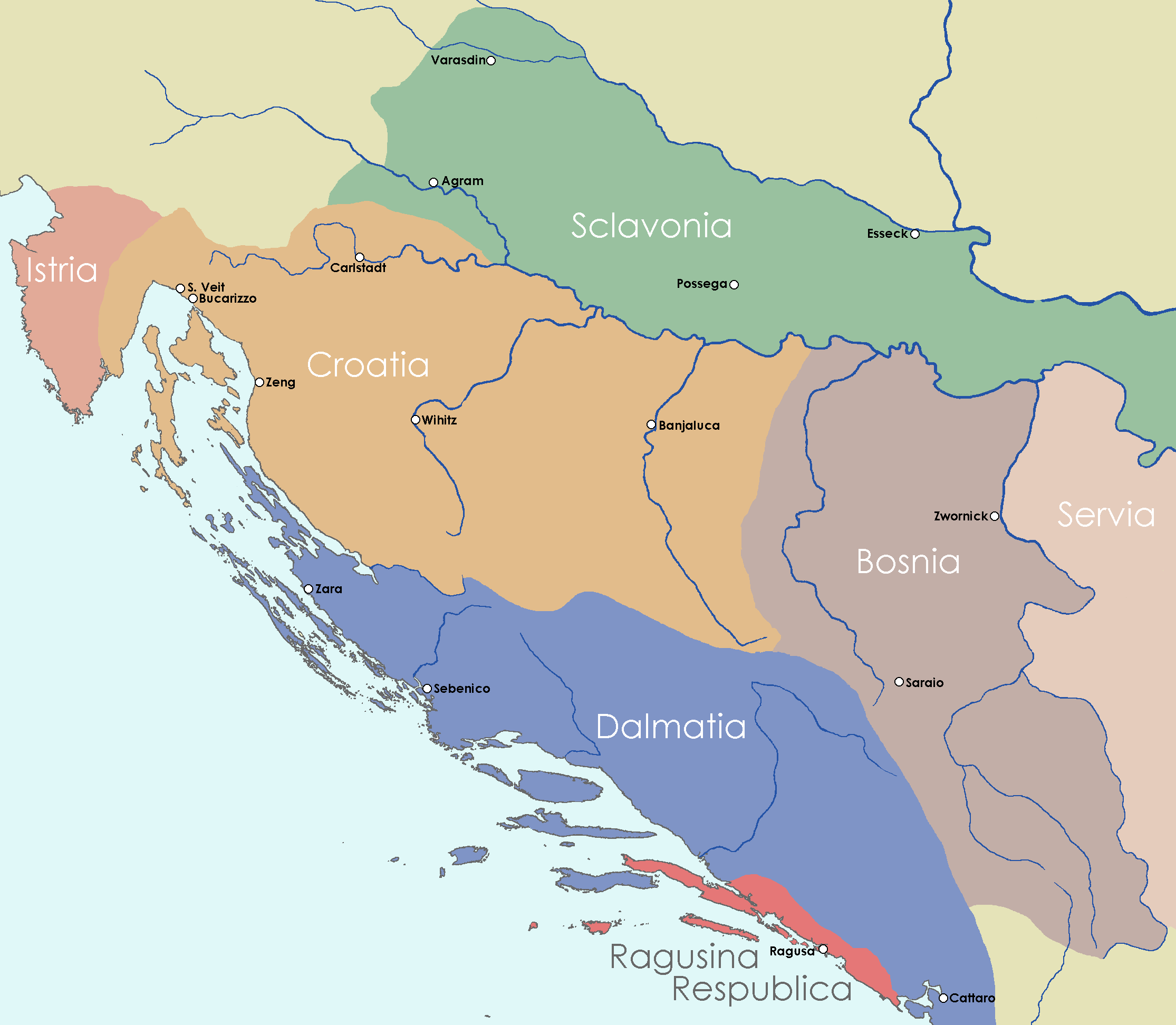 region along the eastern Adriatic coast in what is now Croatia; perhaps from a derivative of PIE *dhal- “to bloom,” in a sense of “young animal,” in reference to the mountain pastures.