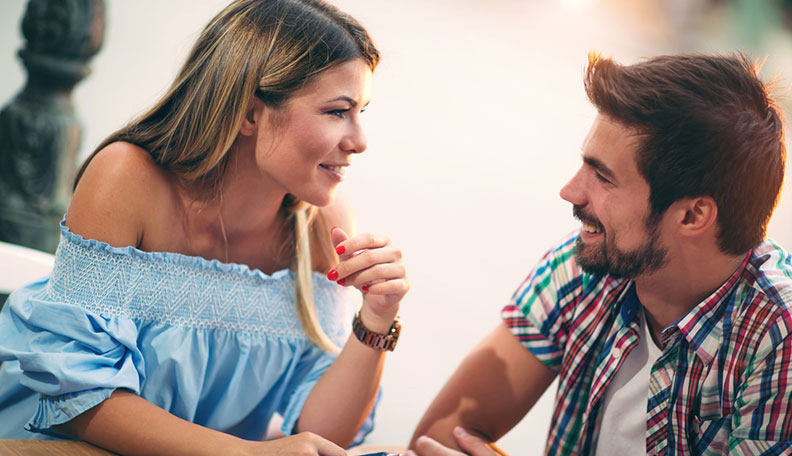 The Roman convention of closing every article of correspondence by writing “given” and the day and month — meaning perhaps “given to messenger” — led to data becoming a term for “the time (and place) stated.” (a Roman letter would include something along the lines of datum Romae pridie Kalendas Maias — “given at Rome on the last day of April.”

the fruit, late 13c., from Old French date, from Old Provençal datil, from Latin dactylus, from Greek daktylos “date,” originally “finger, toe;” so called because of fancied resemblance between oblong fruit of the date palm and human digits. Possibly from a Semitic source (cf. Hebrew deqel, Aramaic diqla, Arabic daqal “date palm”) and assimilated to the Greek word for “finger.”

In addition to the idiom beginning with date