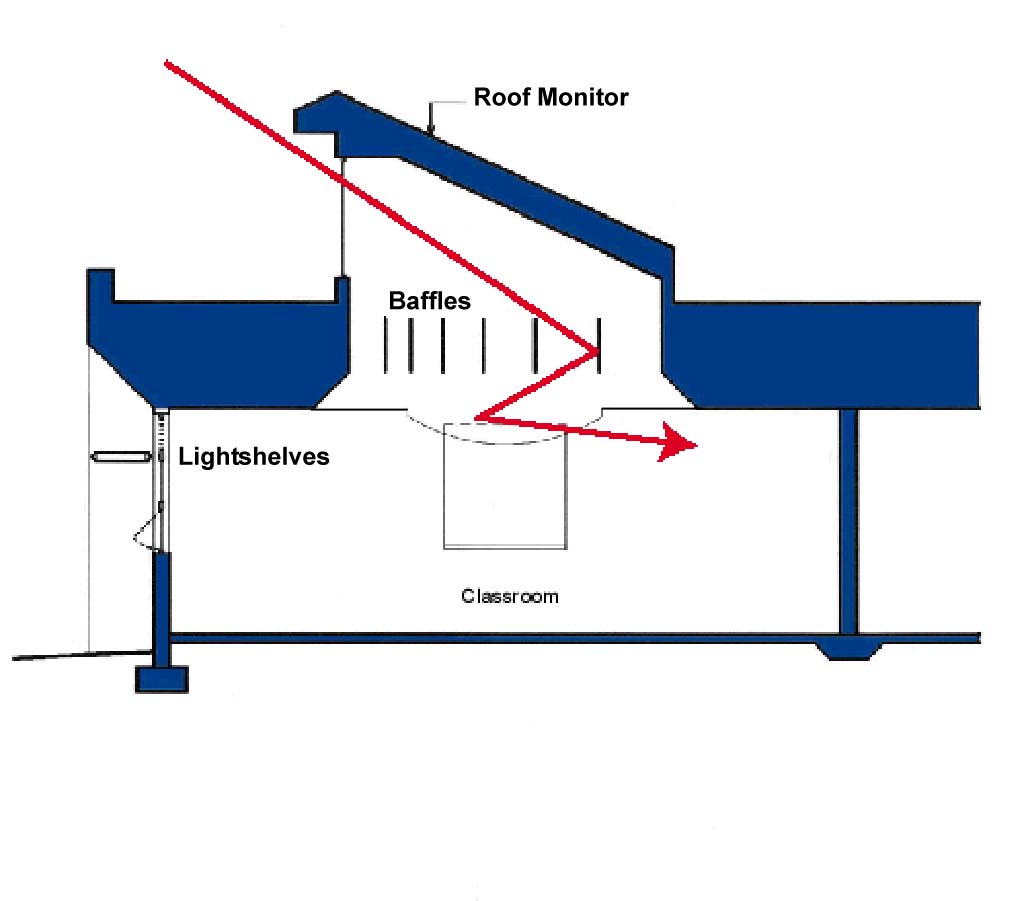 c.1300 (as two words from mid-12c., daies liht), from day + light (n.); its figurative sense of “clearly visible open space between two things” (1820) has been used in references to boats in a race, U.S. football running backs avoiding opposing tackles, a rider and a saddle, and the rim of a glass and the surface of the liquor. The (living) daylights that you beat out of someone were originally slang for “the eyes” (1752), extended figuratively to the vital senses.

In addition to the idiom beginning with daylight