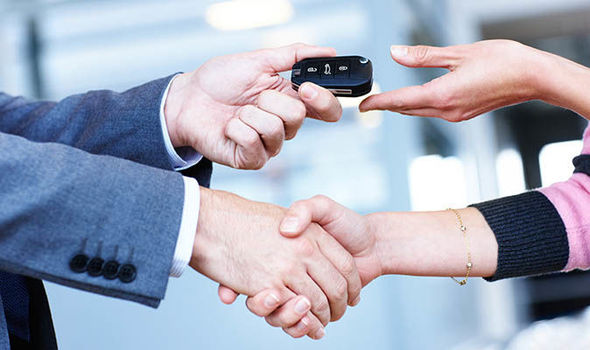 Old English dælan “to divide, distribute, separate, share, bestow, dispense,” from the source of deal (n.). Meaning “to distribute cards before a game” is from 1520s. To deal with “handle” is attested from mid-15c. Related: Dealt; dealing.

In addition to the idioms beginning with deal