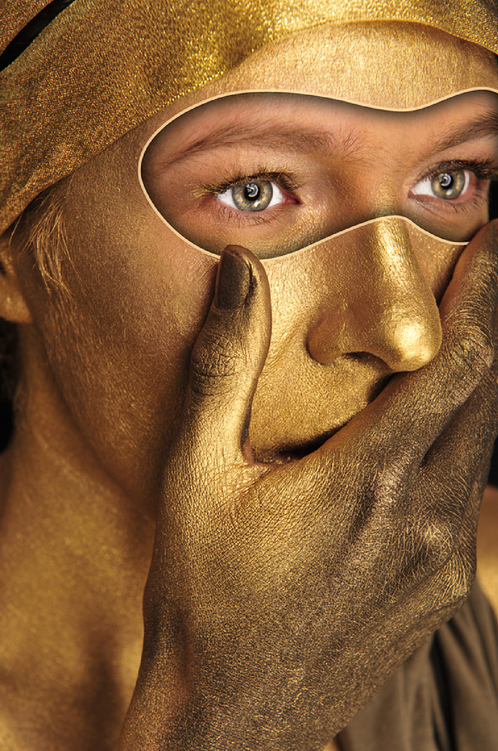 coined 1890 by anthropologist D.G. Brinton to designate a “race” of dark-skinned people inhabiting both sides of the Mediterranean; it was used 1920s to describe the “colored” population of South Africa, and 1960s with reference to political situations involving both continents; see Euro- + Africa.