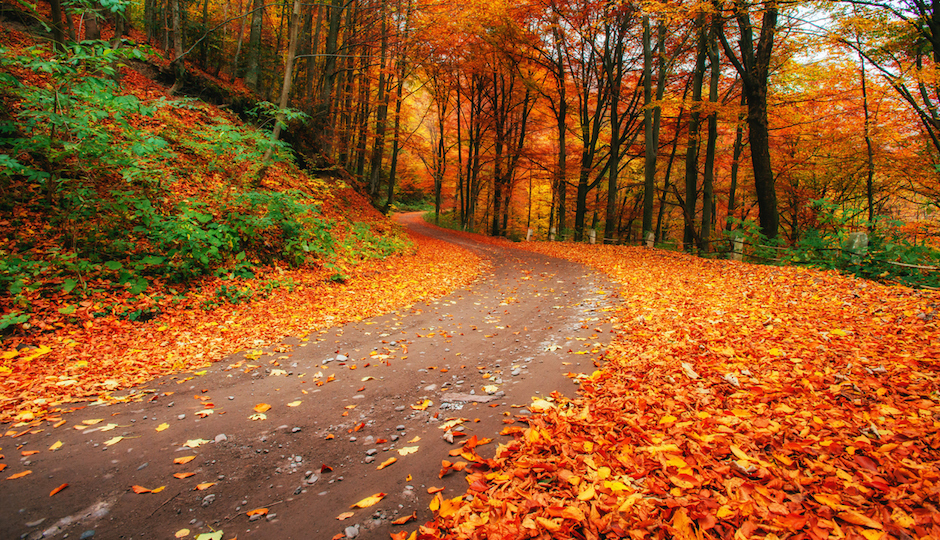 Most of the figurative senses had developed in Middle English. Meaning “to be reduced” (as temperature) is from 1650s. To fall in love is attested from 1520s; to fall asleep is late 14c. Fall through “come to naught” is from 1781. To fall for something is from 1903.

In addition to the idioms beginning with fall