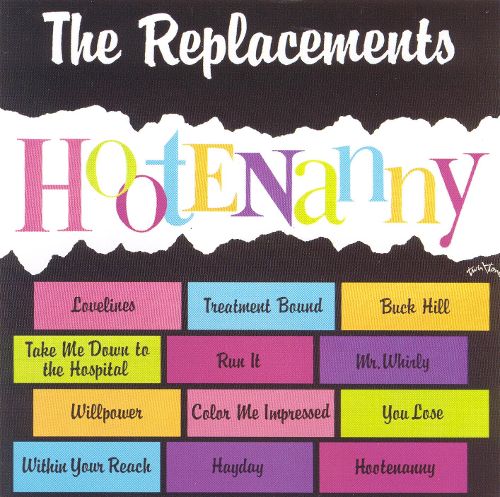 Another device used by the professional car thief, and one recently developed to perfection, according to a large Chicago lock-testing laboratory, is a “hootenanny,” so-called by the criminals using it. [“Popular Mechanics,” February 1931] Online Etymology Dictionary, © 2010 Douglas Harper