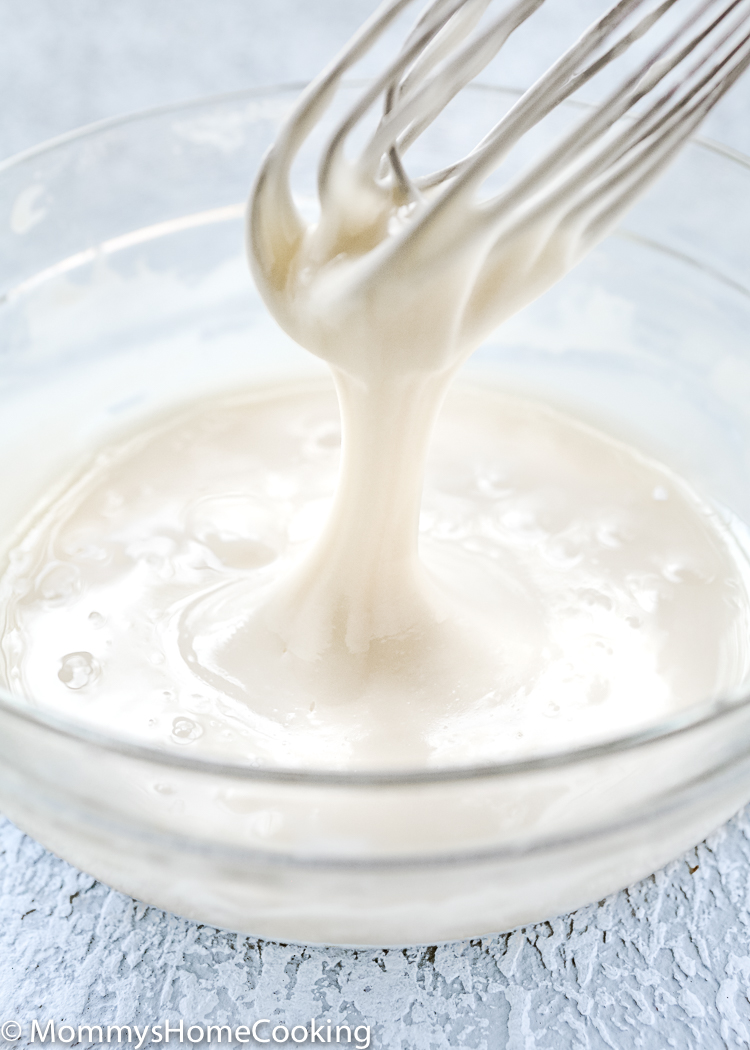 Ice cube attested from 1904. Ice age attested from 1832. To break the ice “to make the first opening to any attempt” is from 1580s, metaphoric of making passages for boats by breaking up river ice though in modern use usually with implications of “cold reserve.”

see break the ice; cut no ice; on ice; on thin ice; put on ice; tip of the iceberg.