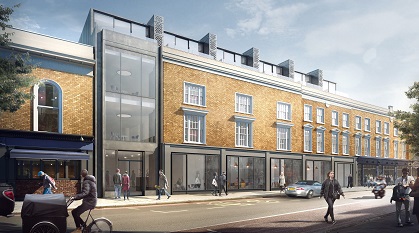 early 14c., “to establish in office, appoint,” from Latin institutus, past participle of instituere “to set up,” from in- “in” (see in- (2)) + statuere “establish, to cause to stand,” from PIE root *sta- “to stand,” with derivatives meaning “place or thing that is standing” (see stet). General sense of “set up, found, introduce” first attested late 15c. Related: Instituted; instituting.

1510s, “purpose, design,” from institute (v.). From 1540s as “an established law.” The sense of “organization, society” is from 1828, borrowed from French Institut national des Sciences et des Arts, established 1795 to replace the royal academies, from Latin institutum, neuter past participle of instituere.