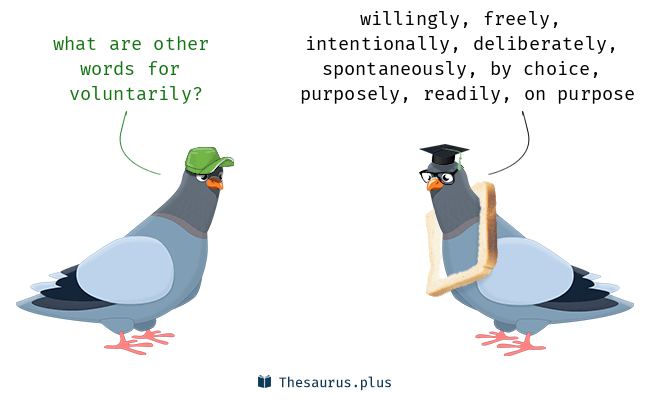 late 14c. (implied in voluntarily), from Latin voluntarius “of one’s free will,” from voluntas “will,” from the ancient accusative singular present participle of velle “to wish” (see will (v.)). Originally of feelings, later also of actions (mid-15c.).