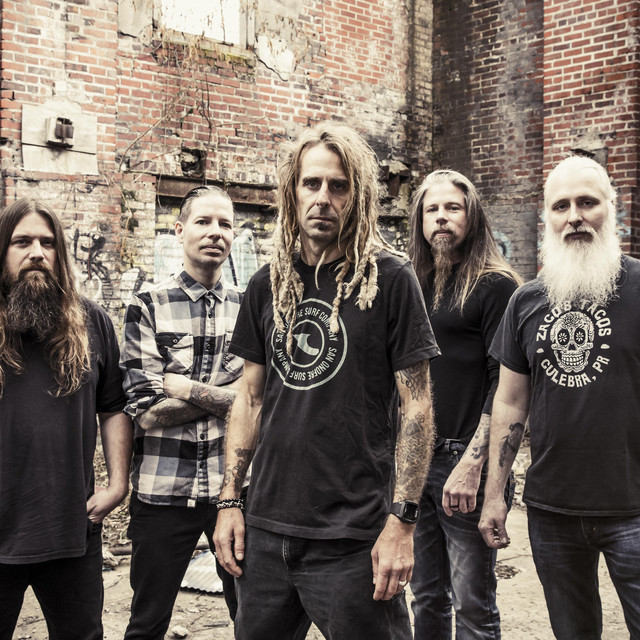 A Christian term for Jesus, first used in the Gospel of John. It carries out the image of the Crucifixion and Resurrection of Jesus as a new Passover (see also Passover): a lamb was killed for the Jewish Passover, and Jesus himself, in the sacrifice of his death and Resurrection, is the lamb for the new Passover.