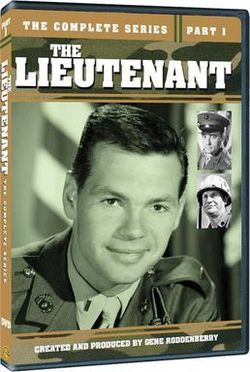 n.late 14c., “one who takes the place of another,” from Old French lieu tenant “substitute, deputy,” literally “placeholder,” from lieu “place” (see lieu) + tenant, present participle of tenir “to hold” (see tenant). The notion is of a “substitute” for higher authority. Specific military sense of “officer next in rank to a captain” is from 1570s. Pronunciation with lef- is common in Britain, and spellings to reflect it date back to 14c., but the origin of this is a mystery (OED rejects suggestion that it comes from old confusion of -u- and -v-).