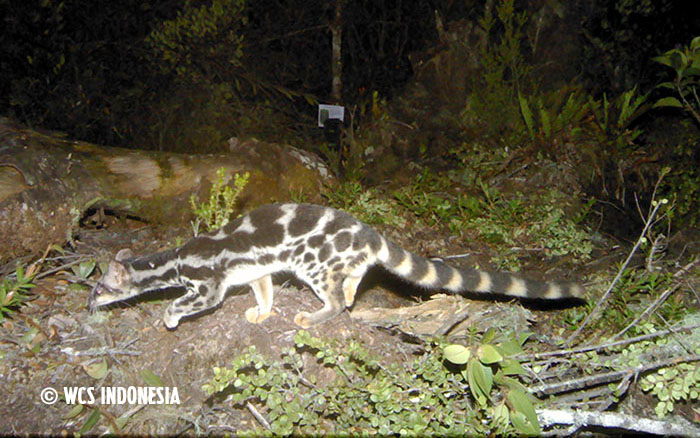 Origin of linsang First recorded in 1880–85, linsang is from the Javanese word lingsang Examples from the Web for linsang Historical Examples of linsang