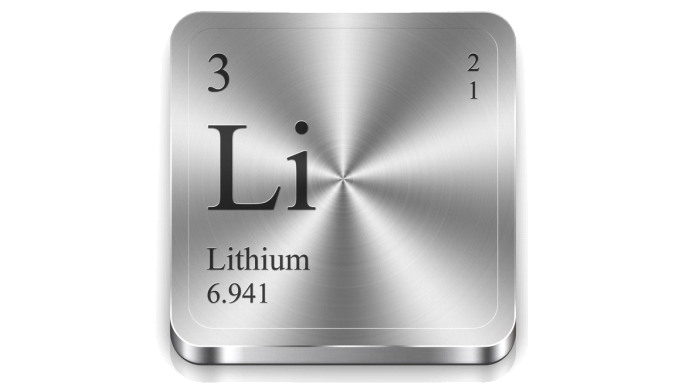 Origin of lithium From New Latin, dating back to 1810–20; see origin at lith-, -ium Examples from the Web for lithium Contemporary Examples of lithium

silver-white metallic element, 1818, with element ending -ium + lithia, Modern Latin name given by Swedish chemist Jöns Jacob Berzelius (1779-1848) to the earth from which it was extracted, from Greek lithos “stone” (see litho-). So called from its mineral origin and to distinguish it from two previously known alkalis of vegetable origin.