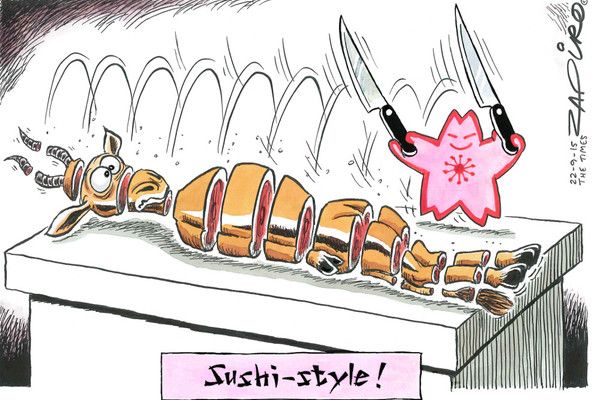 n.1660s, originally in the figurative sense of what someone plans to make of his enemy, an alteration of earlier minced meat (1570s); from mince (v.) + meat (n.). Mince-pie is attested from c.1600; as rhyming slang for “eye” it is attested from 1857. Also, make hamburger of. Thrash, beat decisively, as in That bully will make mincemeat of my son, or The other team will make hamburger out of us. This idiom alludes to finely chopping up meat. The first term dates from about 1700, the variant from the first half of the 1900s. see make mincemeat of.