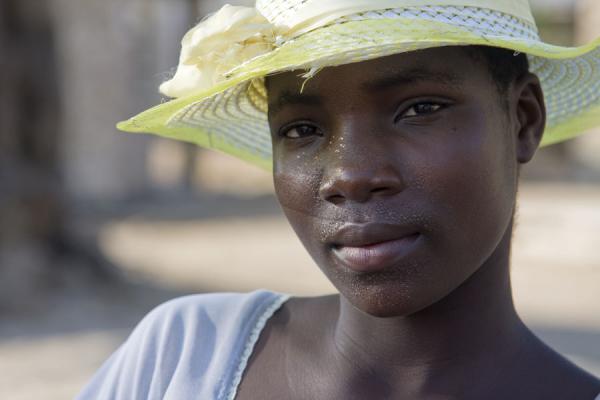 Republic in southeast Africa, bordered by Tanzania to the north, Mozambique to the east and south, and Zambia to the west. It became independent in 1964.