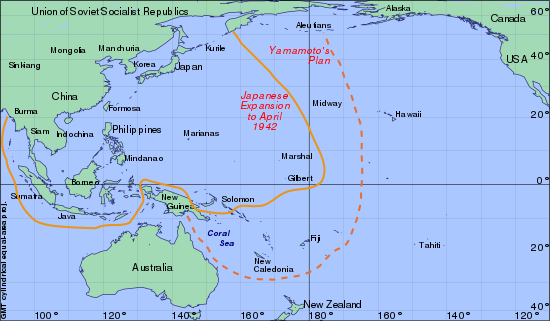 n.Old English mid-weg “the middle of a way or distance;” see mid + way (n.). Meaning “central avenue of a fairground” is first recorded 1893, American English, in reference to the Midway Plaisance of the Worlds Columbian Exposition held that year in Chicago. The Pacific island group so called for being midway between America and Asia. As an adverb from late Old English.